Candidate with most votes to be declared winner despite withdrawal 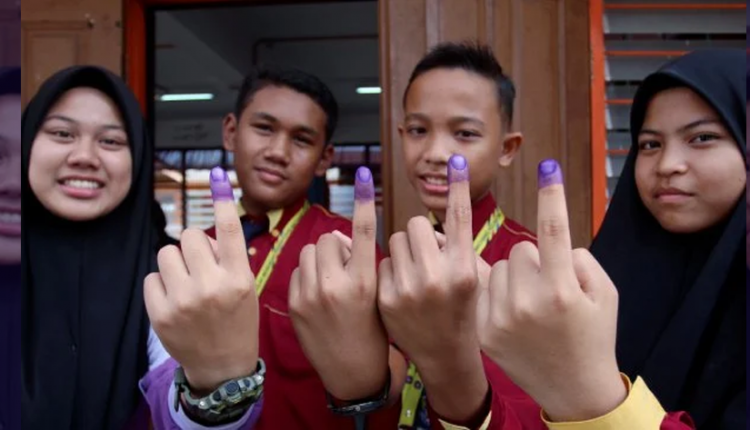 KULIM: The candidates who garner the highest number of votes in the Padang Serai parliamentary seat election and the Tioman state seat election today will still be declared the winners even if they have announced their withdrawal.

Election Commission (EC) chairman Abdul Ghani Salleh said this is because their candidacies had been confirmed during nomination day on Nov 24.

“We will still declare them as the winners, although they had announced their withdrawal. Candidates are only allowed to withdraw during the nomination process (between 9am and 10am).

“After 10am, a candidate cannot withdraw because his nomination has been accepted,” he told reporters after inspecting the polling process at SMK Sultan Badlishah here.

Polling for the two seats could not be held simultaneously with GE15 following the deaths of two candidates – Pakatan Harapan’s (PH) M Karupaiya in Padang Serai and Perikatan Nasional’s Yunus Ramli in Tioman.

In Tioman, PH candidate Fadzli Ramly had announced that he would give way to Barisan Nasional candidate Johari Hussain following the unity government formed between both parties.

The EC expects a voter turnout of between 60% and 75% in the two constituencies.

Johor cops round up 46 bookies over World Cup betting