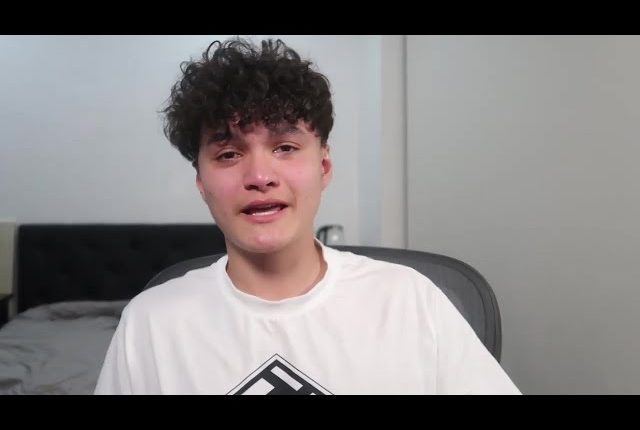 Cheaters never prosper, and that is the hard lesson learned by a diehard British 17-year-old Fortnite fan who has been permanently banned from playing the popular game.

In a tearful video to his two million YouTube channel subscribers, Jarvis Kaye – who reportedly has amassed over £2mil (RM10.5mil) professionally playing Fortnite so far – admitted to using an aimbot software to progress in the online game.

The bot makes the shooting of opponents easier as the player doesn’t need to carefully aim at a particular target – instead they can shoot within a particular range – for the kill to count. Fortnite, created by Epic Games, is a shooter-survival type of game with over 250 million players across the world.

While Kaye, a member of eSports team FaZe Clan, reportedly did not cheat while playing a competitive match, he had uploaded videos showing himself using the aimbot in the game on his alternative account.

In the apology video – which reportedly has already earned him £20,000 (RM105,000) from ads – Kaye explained to his followers that the ban means that not only is he unable to play Fortnite competitively, but he will also not be able to create Fortnite-related content for his channel.

Epic Games is still standing by its decision, and in a statement to The Independent, said that the company is aware of Kaye’s apology but is remaining firm on its zero tolerance policy towards cheaters.

The Brit, who has over 600,000 subscribers on his Twitch account and lives in a £12mil (RM63mil) mansion in Los Angeles with is FaZe Clan teammates, has asked the game developer to reconsider the ban.

“I’m not trying to find a quick road out but being banned forever is just – a lifetime ban – is just, I just didn’t know this would happen,” he said in the video.

Moral of the story? Don’t cheat in life and in videogames. -The Star