Cops find grenades, bullets instead of drugs in raid 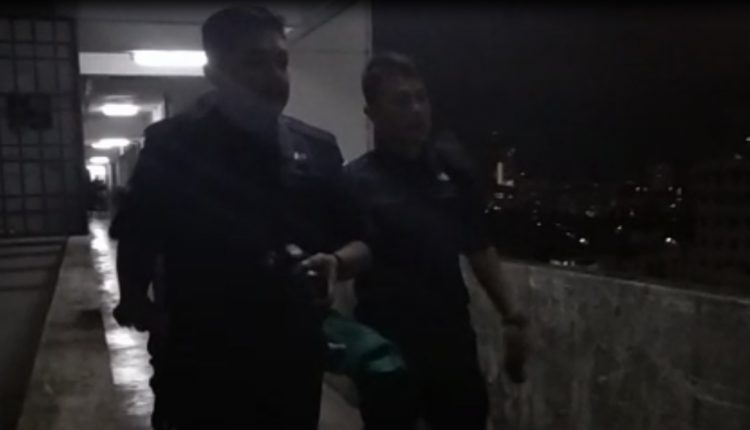 GEORGE TOWN: Police raided an apartment in Bukit Dumbar on Sunday (Oct 20) looking for drugs but instead found two hand grenades and more than 600 rounds of live ammunition.

It is learnt that the a police narcotics team raided the 15th floor apartment at about 7.30pm Sunday after a suspect who was arrested earlier led the police there.

It is believed that the suspect, who was arrested in connection with a drug-related offence, had told the police that there were more drugs hidden at the apartment.

However, police officers were taken aback when they found the live munitions stashed in a fire hose storage room.

At about 1am Monday (Oct 21), a policeman was seen leaving the crime scene carrying a box wrapped with a green cloth believed to contain the hand grenades.

At time of writing, police are still conducting investigations at the apartment.-The Star