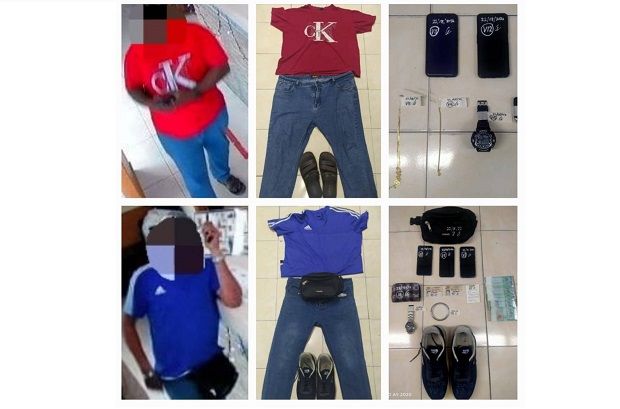 KUALA LUMPUR: Masquerading as Immigration officers, two men raped a foreign women as she and her friend were going to work on Saturday (Aug 20).

Ampang Jaya OCPD Asst Comm Mohamad Farouk Eshak said in a statement on Monday (Aug 22), said the incident occurred as two Indonesian women were on their way to work on Saturday.

“They were stopped by two men who claimed to have been from the Immigration Department. The suspects told the two that they wanted to check their work permits and passports and ordered them to enter their car.

“Both victims were brought to Serdang and while on the way, their jewelry was taken. One of the victims, the complainant, was dropped off at the side of the road in Serdang while another was brought to a hotel in Balakong and raped,” he said.

He added that a report on the incident was lodged by the second victim in Kajang.

Acting on intelligence gathered, a police team raided a house in Taman Seri Asahan here at 3am Monday.

Two men aged 40 and 35 were nabbed, and items including the car and clothes used by the suspects on the day of the robbery and rape were seized.

Both suspects were found to be seasoned criminals based on their police records.

“The 40-year-old suspect had 18 prior criminal and drug-related offences, and was also wanted for three drug-related cases.

“The other suspect was found to have 13 past criminal and drug-related offences, and one wanted status in a drug case,” he said.-The Star