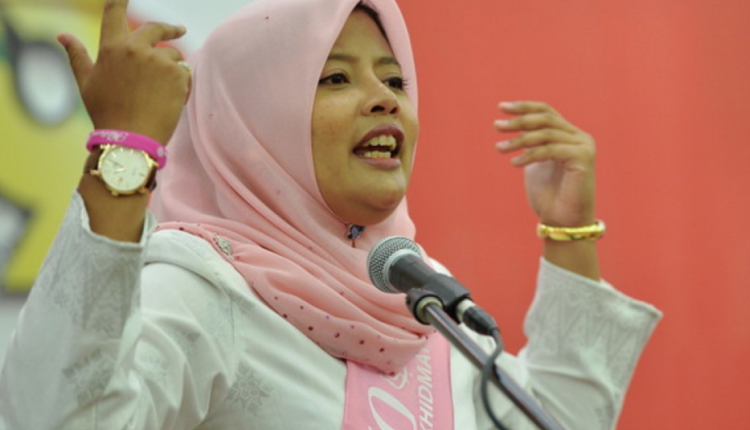 The Bukit Aman CID D5 (Prosecution and Legal Division) principal assistant director said the Puteri Umno vice-chief has been called up at 10am on Monday (Sept 30).

“We are recording her statement based on her comments about the amok case.

“This is based on a police report lodged in Penang,” he told a press conference in Bukit Aman on Monday.

“We will investigate the matter further,” he said.

He added that the three men were investigated under Section 505 of the Penal Code for statements conducing to public mischief and Section 233 of the Communications and Multimedia Act for improper use of network facilities or services.

In last Monday’s (Sept 23) incident, a factory worker was shot dead by police after he ran amok and slashed two of his colleagues inside the factory production compound.

One of the victims, a woman, died from her injuries while the other is in stable condition.

Following this, Inspector-General of police Tan Sri Abdul Hamid Bador warned that stern action would be taken against those who make statements that cause public distress.

The IGP said the ultimate intention of these irresponsible parties was to create racial tension among the public. -The Star