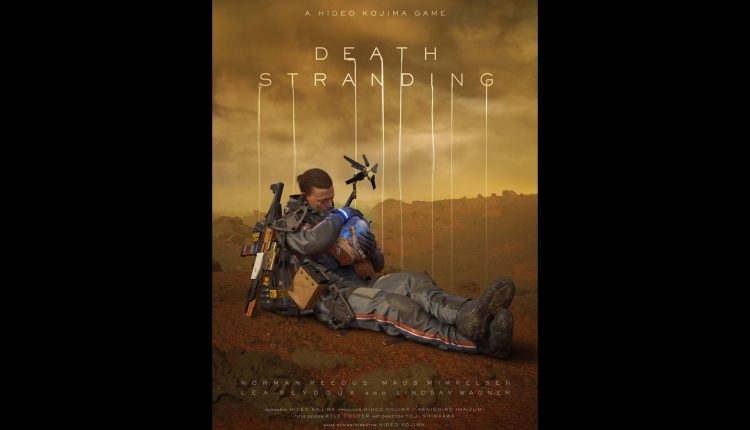 November’s Death Stranding is to benefit from a ten-stop tour prior to release, with showcases in the United States, South-East Asia and Japan.

Now Death Stranding is heading off on a world tour of sorts.

The series of fan events is to begin in Paris on Oct 30 in advance of a Nov 8 game release.

After Paris, it heads to fellow European capitals London and Berlin, lands in the United States for stops in New York and San Francisco, then touching down in Japan for Tokyo and Osaka dates, with a South-East Asian leg going through Singapore, Taipei and Seoul.

An extremely high-profile game for the PlayStation 4, perhaps necessarily so as Sony’s console enjoys one final year before the PlayStation 5’s late 2020 arrival, and top studio teams turn full attention to the newer machine, Death Stranding is a game about restoring connection between cities in the wake of a supernatural phenomenon.

A noted cineaste and telephile, Kojima has secured on-screen collaborations with Mads Mikkelsen (Doctor Strange), Léa Seydoux (Blue Is The Warmest Colour), Guillermo del Toro (director, The Shape Of Water), Margaret Qualley (Once Upon A Time In Hollywood), Nicholas Winding Refn (director, Drive), Lindsay Wagner (The Bionic Woman) for the project, not to mention Norman Reedus of The Walking Dead as its main character.

Following Death Stranding, the PlayStation 4 has two more previously announced tentpole releases remaining: The Last Of Us: Part 2 for February 2020, and then Ghost Of Tsushima expected, though not yet officially announced for, later the same year. –The Star