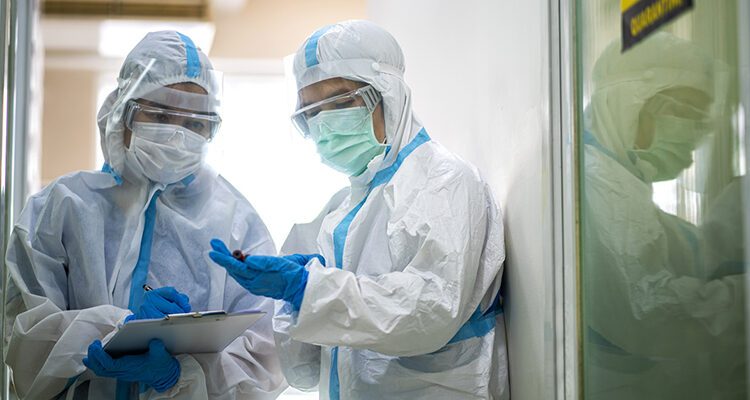 KUALA LUMPUR (Jan 11): Health experts around the world have cast doubts over reports of a new possible Covid-19 mutation that appeared to be a combination of both the delta and omicron variants, dubbed as “deltacron,” saying it is more probable that the “strain” is the result of a lab processing error.

Recently, a strain of the coronavirus that combines the Delta and Omicron variants has been discovered by a researcher in Cyprus.

Citing Bloomberg News, CNBC reported over the weekend that Leondios Kostrikis, a professor of biological sciences at the University of Cyprus, called the strain “Deltacron”.

WHO Covid expert Dr. Krutika Kuppalli took to Twitter and said in this case, there was likely to have been a “lab contamination of Omicron fragments in a Delta specimen.”

“Let’s not merge of names of infectious diseases and leave it to celebrity couples,” she added.

In another tweet, he added that “quite a few of us have had a look at the sequences and come to the same conclusion it doesn’t look like a real recombinant,” referring to a possible rearrangement of genetic material.

Meanwhile, geneticist Fatima Tokhmafshan from Research Institute of the McGill University Health Centre in Montreal tweeted that deltactron was not a recombinant but rather a lab contamination.-The Edge Markets