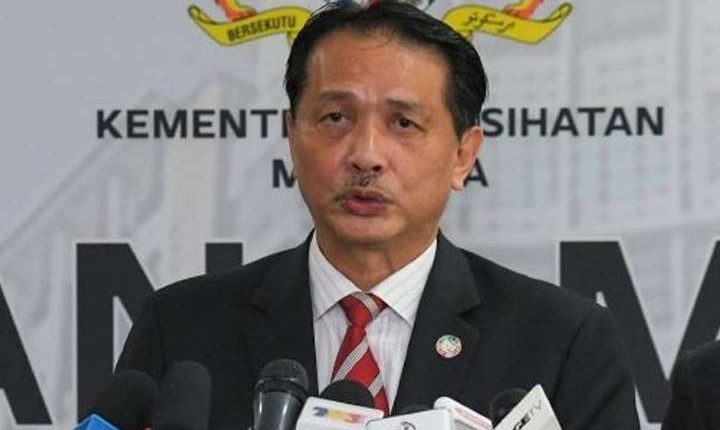 At the same time, two deaths due to dengue complications were also reported, compared to zero deaths during the same period last year, he said in a statement on Tuesday (Jan 17).

Dr Noor Hisham said some 67 hotspot localities were reported this week, 40 of which were in Selangor, Sabah (15), Penang (five), Kuala Lumpur and Putrajaya (five), and Perak (one).

Regarding chikungunya, he said 11 cases were reported in ME2/23, with five cases in Penang, three in Selangor, and one each in Kedah, Perak, and Negri Sembilan.

The cumulative number of chikugunya cases is 36 cases, to date.

“As for Zika surveillance, a total of 46 blood samples and one urine sample were screened, and the results were all negative,” he said.-BERNAMA