Dr M: Govt revenue from SST expected to surpass what was collected from GST 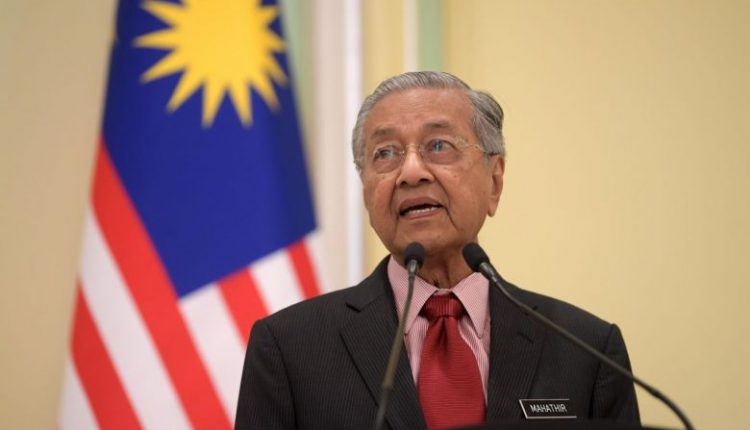 “Of course there is a shortfall in collection under the SST but this is not because the SST is a mistake. This is because when a new tax is introduced, there will be a shortfall due to adjustments made by the officers and taxpayers,” he said.

Dr Mahathir added that he is confident that the revenue collected through the SST would surpass what was collected under the GST in the years to come.

He said this when replying to a supplementary question raised by Datuk Seri Dr Ismail Mohamed Said (BN-Kulau Krau) in the Dewan Rakyat on Tuesday (Oct 8).

Dr Ismail wanted to know how the government would make up for the RM22bil shortfall in tax revenue after the SST was reintroduced to replace the GST in 2018.

To a supplementary question raised by Noor Amin Ahmad (PKR-Kangar), Dr Mahathir said the government decided to reintroduce the SST as there was double taxation when GST was imposed.

“This resulted in the people and traders being unhappy with it compared to the SST which had been long in used without any problems. That is why we reintroduced the SST and I am confident that if managed well, we will get higher returns compared to the GST,” he said.

To a question by Ma’mun Sulaiman (Warisan-Kalabakan), Dr Mahathir said the government is looking at ways to improve on the SST and added that there are no plans to return to the GST.

“The SST is going on well and we just need to improve its implementation. That is why there is no reason to return to the GST which was rejected by the people,” he added.

Dr Mahathir said that repeated changes in the taxation system was not good for the government’s image and would affect investors’ confidence.

Last Wednesday (Oct 2), the Malaysian Institute of Economic Research (MIER) suggested that the government reintroduced GST at a lower rate of 3%.

In response to this, Dr Mahathir said when asked by reporters on Oct 3 that the government would consider reintroducing the GST if the people believed it to be better than SST.

However, the Prime Minister has since clarified that there are no plans to return to GST scheme.

Social media may distract nurses from their jobs