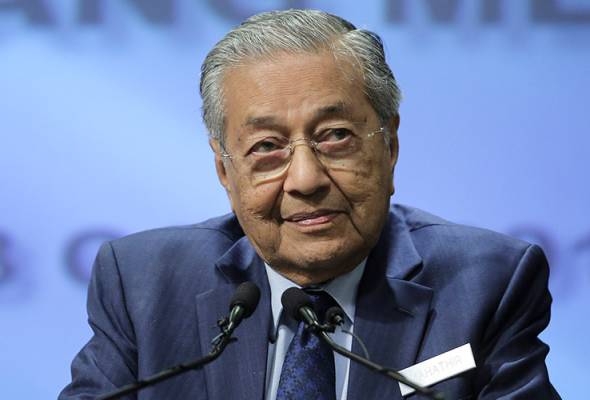 PETALING JAYA: The Indonesian foreign ministry says Dr Mahathir Mohamad’s claim that the Riau Islands should be part of Malaysia has no legal basis.

“At a time when the world is facing many challenges, a senior politician should not be making baseless statements that can harm friendship,” he was quoted by Indonesian news outlet Tempo as saying yesterday.

The province comprises nearly 1,800 islands and are located between Sumatra and Peninsular Malaysia and Borneo. Among its key islands are Batam and Bintan.

Speaking at a congress on Sunday, the 96-year-old Mahathir suggested that Riau and Singapore should be reclaimed as they were historically “Malay lands”.

“We should demand not just that Pedra Branca, or Pulau Batu Puteh, be given back to us, we should also demand Singapore as well as the Riau Islands, as they are ‘Tanah Melayu’,” the former prime minister said.

In 2018, the Mahathir-led Pakatan Harapan government withdrew an application to overturn the International Court of Justice’s (ICJ) ruling awarding legal jurisdiction of Pulau Batu Puteh to Singapore, which calls the island Pedra Branca.

Putrajaya said it abandoned the idea of seeking a review of Pulau Batu Puteh’s sovereignty after weighing the views of foreign legal consultants.-FMT

Bursa climbs to slightly above 1,440 mark