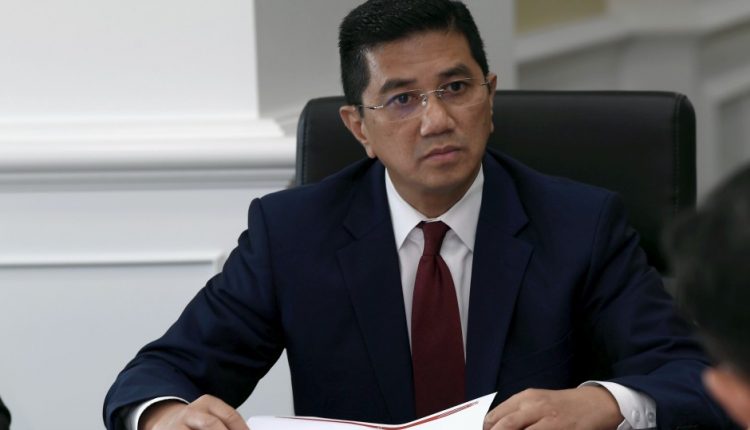 KUALA LUMPUR: International trade and industry minister Azmin Ali has recommended giving the economy more time to recover from the shock of the Covid-19 pandemic before holding a general election in order to prioritise helping the people.

An early election has yet to be brought up in the Cabinet, Azmin said, but aides had discussions and want to emphasise to Prime Minister Ismail Sabri Yaakob the need for more time before national polls.

The general election is not scheduled until September 2023, but factions within Umno, the main party in the ruling coalition, have repeatedly called for early polls.

Ismail has resisted announcing early elections until very recently when the budget was brought forward, raising speculation that he was giving in to the party’s demands.

“The economy is just about recovering, and we need more time to ensure that we can provide better assistance to people,” Azmin said last week in an interview in Los Angeles, where he attended the launch of negotiations among 14 countries for a US-led Indo-Pacific Economic Framework.

Ismail has previously said it would not be easy for the ruling coalition if elections were called soon, given concerns about inflation and the controversy over the littoral combat ships project. He told local media on Sunday he has yet to discuss the date for the elections with the Umno leadership and other coalition parties, though polls were “getting closer”.

“I’m not in a position to speak on behalf of his party, but as a government we want to make sure that we do our utmost to support the needs of the people,” said Azmin, from Bersatu, which is a member of the ruling coalition.

He noted that Malaysia’s economy is among the best performers in Asean, posting an 8.9% growth rate from April through June, the fastest clip in a year.

While growth is expected to stay strong for the rest of 2022, the outlook will become more challenging heading into 2023 because of fears of a slowdown in the global economy, the government has previously said.

“We should not be too complacent,” Azmin said. “We need to work hard. And so we need more time, and I think we need to discuss when is the right time to call for an election.”

Azmin said that trade ministers from the 14 nations gathered in California made “incredible progress,” and tentatively plan to meet again in early 2023.

He also said that Malaysia hopes to use a new task force with the Biden administration to discuss Withhold Release Orders imposed on the nation’s companies by US Customs and Border Protection, banning imports of some products on accusations of forced labour.

The task force will allow the Malaysian government to explain to the US government the steps it has taken to comply with global labour standards, Azmin said.-BLOOMBERG