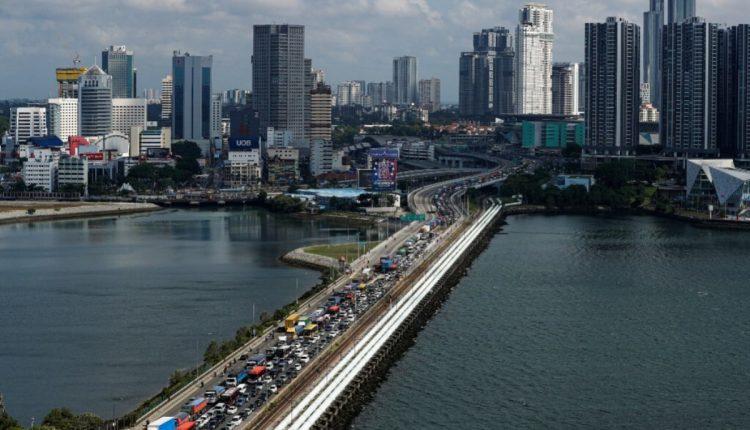 It said the first weekend of June saw the largest number of travellers crossing the checkpoints since the reopening of land borders on April 1.

According to a report by Singapore news portal Today Online, ICA noted that there has been heavy traffic flow since the start of the June school holiday period, with about 262,000 travellers per day from June 3 to 5, the first weekend of the republic’s school holidays.

“Travellers can thus expect delays during this period and are advised to adjust their travel plans, where possible, to avoid being caught in the traffic jams,” it said.

ICA said those travelling using the land checkpoints are advised to factor in additional time for immigration clearance, noting that at the peak of the June school holidays in 2019, travellers had to wait nearly two-and-a-half hours before they were cleared through immigration.

It also said that Malaysia’s immigration department had been carrying out upgrading work on the arrival car booths at the Bangunan Sultan Iskandar’s Customs, Immigration and Quarantine complex at the Woodlands checkpoint since June 6, with immigration booths at the complex not operational during the upgrading period.-FMT