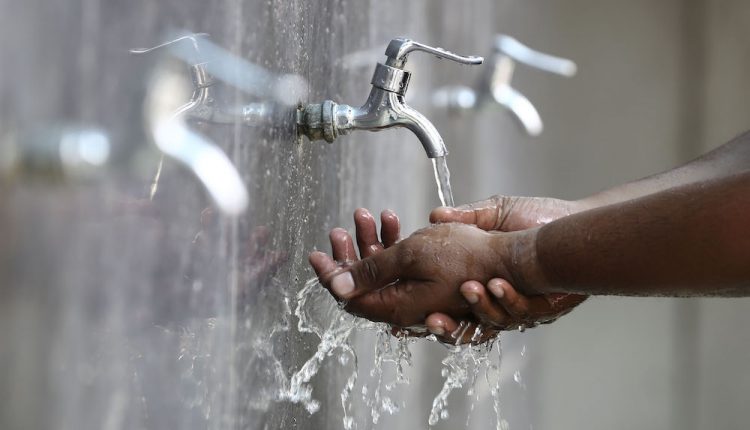 In a written parliamentary reply, Tuan Ibrahim said the ministry welcomed initiatives to explore alternative sources to guarantee the sustainability of the people’s water supply.

He also advised the state government to take proactive steps to encourage Penangites to save water.

“This is a very high amount compared to the average litre per capita advised by the World Health Organization, which is 160 litres per capita.

“The ministry believes that continued awareness campaigns can help reduce the use of water per capita, indirectly helping to boost the water supply of the state,” he said in his reply to a question from Chow Kon Yeow (PH-Tanjong).

Earlier this month, Penang was hit by massive water cuts after treatment plants were forced to shut down because of murky water following the floods in Baling, Kedah. Penang gets its raw water from Sungai Muda, which it shares with Kedah.

The Penang Water Supply Corporation previously warned against tapping into water from the ground, saying it was not feasible because of the risk of land sinking and the state’s general limited landmass.-FMT

Kelantan civil servants will get special assistance of RM1,500 each