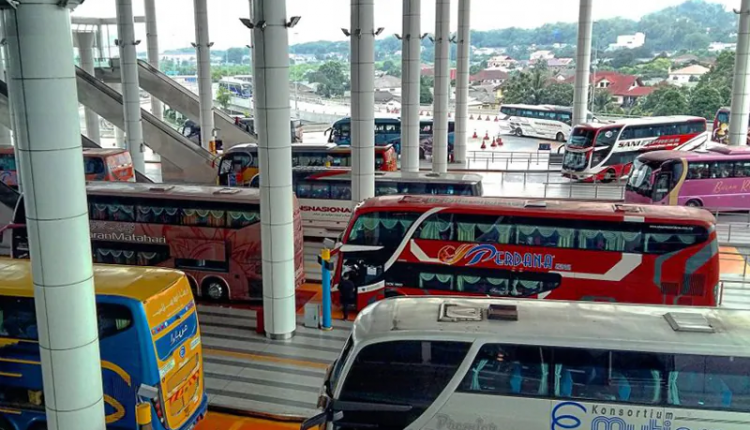 SHAH ALAM: With less than three days to go to Chinese New Year, the sale of express bus tickets from Shah Alam to all destinations in Peninsula Malaysia are sold out.

A Bernama survey at Terminal 17, in Section 17 here on Thursday (Jan 19) found that express bus tickets to the East Coast were the first to be sold out compared to other states.

The atmosphere at the terminal was seen to be lively as commuters had begun travelling back to their respective hometowns since last night and chose to travel by public transport.

Shah Alam City Council (MBSA) corporate and public relations division head Shahrin Ahmad said as of yesterday a total of 12,492 tickets had been sold, the majority of customers not waiting until the last minute to purchase their tickets.

“They bought their tickets in the first week that the tickets went on sale that is after Dec 20. I predicted sales to increase in the following days,” he said when contacted by Bernama.

Shahrin added that this year many tickets were sold online.

“I bought my ticket soon after receiving information that tickets would go on sale from Dec 20. I chose to use public transport to save on costs as driving back on my own would be expensive.

“Everyone knows that roads will be congested every time there is a festival. I did not want to go through it (congestion) so using public transport is the best decision,” she added.

“Based on my previous experience, I decided to buy my ticket early as I was afraid tickets would run out. Usually, tickets are sold out fast for the Chinese New Year period. One of my friends from the East Coast is unable to return to her hometown as tickets are sold out,” she added.-BERNAMA