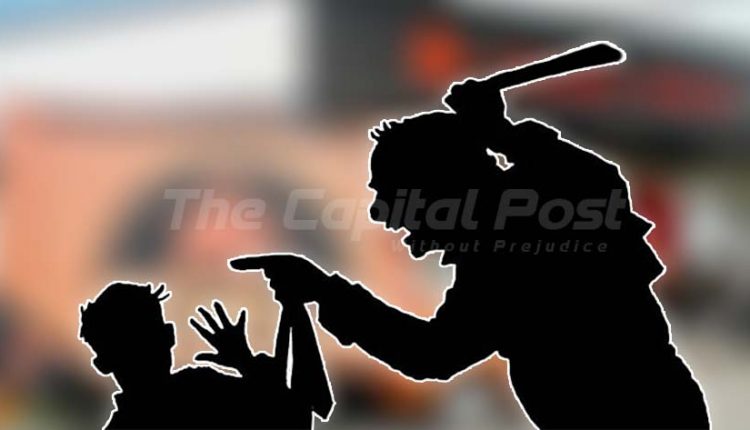 Kuala Lumpur, 17 June (The Capital Post)- Recently in an Indian YouTube talk show called ‘Nerkonda Paarvai’ an undocumented former worker in Malaysia revealed the dark side of his working place.

The worker named Velayutham from Pudhukottai, Tamil Nadu have travelled to Malaysia on 2018 via a tourist Visa with a promise by an agent to get a working Visa when he arrive in Malaysia.

In the talk show he stated that, upon his arrival he was temporarily employed in a famous banana leaf restaurant themed Orange Elephant in Old Town, Petaling Jaya.

He shared his dark experiences he had at the restaurant he worked for until the time of Pandemic in the YouTube talk show.

He also stated that, they were not paid properly, beaten, passport got burnt and to an extent one of the worker was set on fire until his waist area was burnt due to expressing his voice against the sex torture.

According to a the tweet by the host of the show Lakshmy Ramakrishnan, she thanked our Human Resource Minister Datuk Seri Saravanan who have personally contacted her and given his words to take action and bring justice to Velayutham if the owner found guilty of his doings.