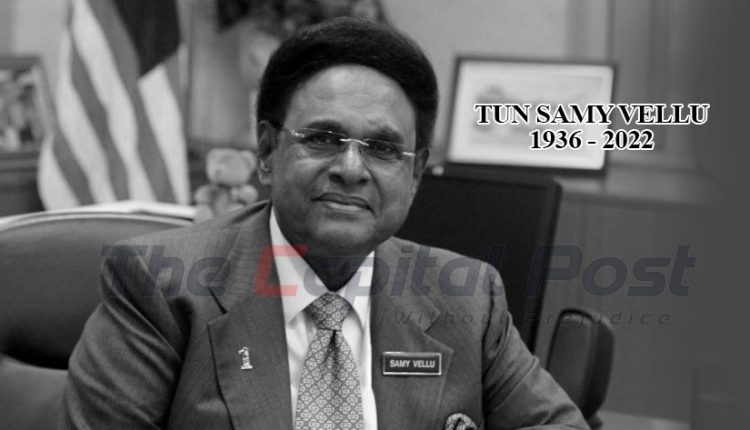 This was announced by Datuk Seri Dr. S. Subramaniam, who was also a former MIC president in a Facebook post today.

He also held the Member of Parliament seat of Sungai Siput for 8 consecutive terms from 1974-2008.

Business activities at border town back to normal