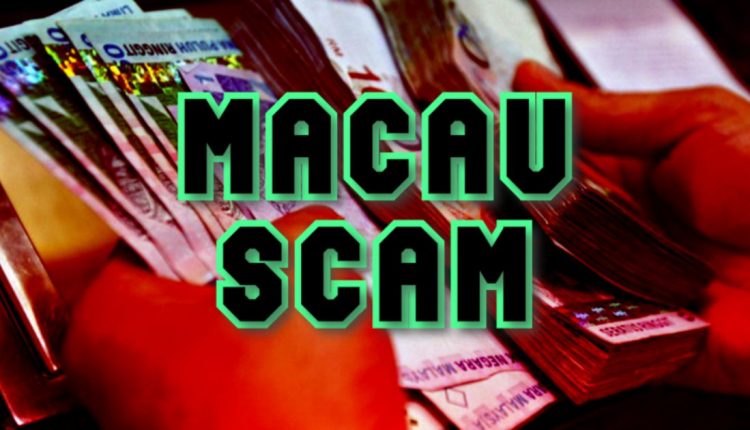 KOTA BARU: A government servant lost about RM25,000 when she was cheated by Macau scam syndicate members who posed as enforcement officers from the health ministry’s pharmacy unit and a policeman.

In the report, he said the victim, in her 40s, claimed she received a call from a man who claimed to be an enforcement officer from the health ministry on Jan 23.

“The suspect claimed that he was an officer from the National Pharmacy Enforcement Unit in Petaling Jaya, Selangor and asked the victim on the side effects after getting the Covid-19 booster dose.

“The caller told the victim that based on the unit’s record, the victim had taken eight types of medicine from a clinic in Ipoh, Perak since November last year.

“The victim denied that she had obtained the medicine and for that, the suspect suggested her to lodge a police report as her identification might have been stolen by someone.

“The conversation was later passed to another man who claimed to be a police officer from the Perak police headquarters,” said Shafien.

He said the victim’s nightmare began when the ‘police officer’ told her that she and an another man were wanted for money laundering involving RM2.1 million.

“She then agreed to the payment and made two separate transactions for the amount to several bank accounts owned by different individuals.

“She realised she was cheated after she revealed the matter to her siblings.

“She later lodged a police report. The case is being investigated under Section 420 of the Penal Code,” Shafien said.-NST