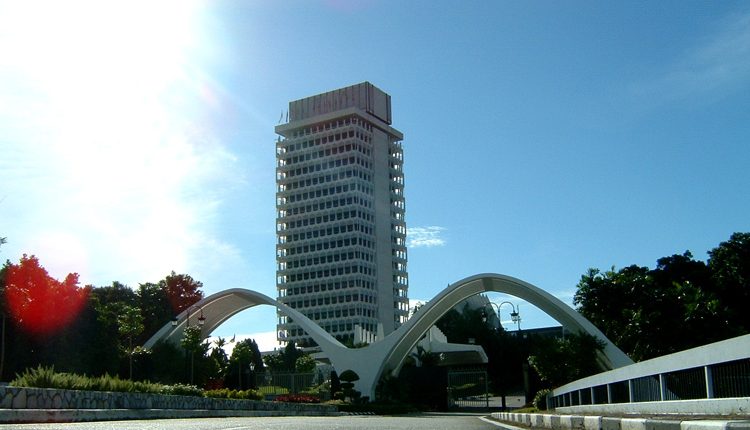 KUALA LUMPUR: Prime Minister Ismail Sabri Yaakob has given his commitment to issues raised in Sabah and Sarawak, including the total number of representatives from the two states in Parliament.

The prime minister took to Facebook today to say it was among the issues raised in a meeting of the Special Council on the 1963 Malaysia Agreement (MKMA63), which he chaired yesterday.

According to Ismail, the meeting was also attended by Sarawak premier Abang Johari Openg, Sabah chief minister Hajiji Noor, Cabinet ministers as well as leaders from Sabah and Sarawak.

The endorsement would enable Sabah and Sarawak to have 78 of the 222 seats, instead of the current 56, which constitutes only 25%.

Ongkili, who is also Kota Marudu MP, said lawmakers from Sabah and Sarawak had demanded a review of the number of parliamentary seats for both states.

“Malaya did not possess the two-thirds majority alone. So when Singapore left Malaysia in 1965, the seats belonging to Singapore should have been given to Sabah and Sarawak, to meet the 35% representation,” he said.-BERNAMA

PM: Govt to look into total parliamentary seats for Sabah and Sarawak