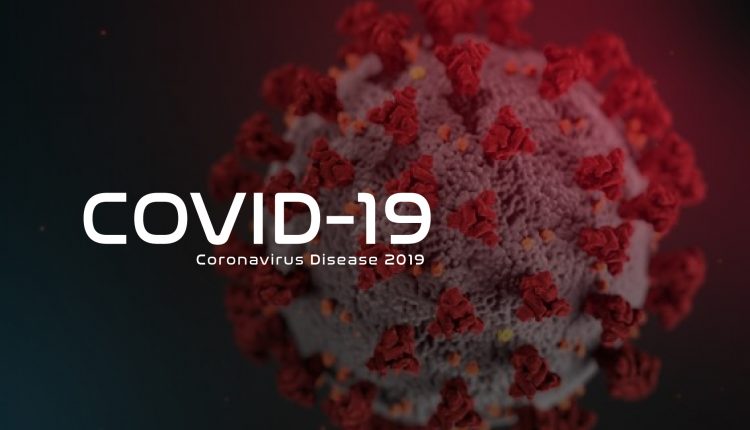 The Auditor-General also said non-compliance by federal ministries and departments with financial management has led to issues involving irregular payments, loss of public funds and wastage amounting to RM620.07mil in 2020.

He said of the RM510.49mil in irregular payments, RM499.19mil involved payments for maintenance service claims without being verified at the National Security Council (MKN) level.

Meanwhile, of the RM104.79mil loss in public funds, RM81.69mil involved unclaimed penalties not imposed by the Immigration Department while RM4.79mil involved equipment that was received late and not installed at Istana Budaya.

He said this in a statement to Bernama after the Auditor-General’s Report on the federal government’s financial statements and the 2020 Federal Ministries and Departments Compliance Audit was tabled in the Dewan Rakyat Thursday (Oct 28).

Meanwhile, in the Emphasis of Matter on the Federal Government’s Financial Statements, the Auditor-General stated that the federal government’s debt in 2020 amounted to RM879.560bil or 62.1% of Gross Domestic Product (GDP).

“This shows that the government is dependent on new loans to repay mature loans and the use of Development Fund funds amounting to RM8.265bil for the repayment of Private Financing Initiative Liabilities and Guarantee Commitments,” he said.

Besides this, a total of RM2.65bil was used to pay for the Health Ministry’s hospital and clinic support as well as maintenance of facilities in the Education Ministry, which was previously paid using operating expenditure allocations.

“Development Fund funds financed through loans should in fact be used to finance physical development projects that contribute to the creation of new capital that can enhance the country’s development and have a high multiplier effect to generate economic activity,” Nik Azman said.

It is the second tabling of the report in the Dewan Rakyat this year after the Auditor-General’s Report 2019 Series 2 was tabled on Sept 28.

Also on Thursday, the National Audit Department briefed members of the Public Accounts Committee in Parliament on the main issues of the audit findings.

The Auditor-General’s report can be accessed by the public via http://www.audit.gov.my from 10.10am Thursday while issues in the report’s Compliance Audit of Ministries and Federal Departments 2020 will be uploaded on the Auditor-General’s Dashboard Portal (AGD) from 11am Thursday.-BERNAMA