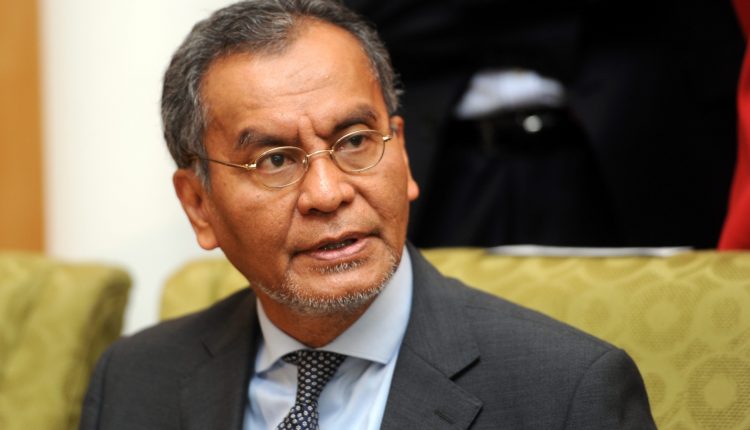 KUALA LUMPUR: A Pakatan Harapan lawmaker wants the Health Ministry to halt the implementation of the smoking ban at open-air eateries on Jan 1 next year until proper regulation is put in place for the vape industry.

Datuk Abdullah Sani Abdul Hamid (PH-Kapar) said the ministry should come up with a win-win solution and enact proper regulation for some 5,000 vape operators who could potentially contribute to the economy.

“They should at least allow a space both for smokers and vapers at eateries but this is not happening.

“So we feel there are still loopholes in the laws (that could be plugged) in order to protect the freedom of these groups,” he told reporters at the Parliament lobby on Thursday (Nov 14).

“This should not have happened when there is no specific law for it.

“They should instead come up with an awareness campaign of the current laws so that industry players could adhere to them,” he said.

On Oct 14, the Dewan Rakyat was told that the enforcement of the ban on the sale of electronic cigarettes (e-cigarettes) or vape that used liquid solutions (e-liquids) without nicotine was still under discussion.

Health Minister Datuk Seri Dr Dzulkefly Ahmad said his ministry, together with the Domestic Trade and Consumer Affairs Ministry, were still studying the matter in-depth and that new legislation on vaping was being reviewed by the Attorney General’s Chambers.

The Health Ministry had imposed the smoking ban at all restaurants and food premises beginning Jan 1, with a focus on educating the public till June this year.

However, in April, the educational enforcement period was extended until the end of the year.

Health Ministry: Seven million M’sians may suffer from diabetes by 2025