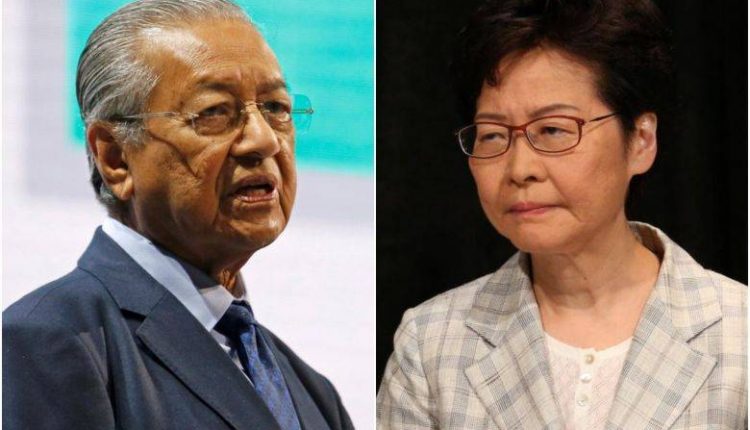 “The fact is that she is in a dilemma; she has to obey the masters and, at the same time, has to ask her own conscience.

“But for the administrator, I think, the best thing to do is resign,” he said in a question-and-answer session during the opening of Lawasia’s inaugural Constitutional and Rule of Law Conference, here.

The proposed law would allow the transfer of fugitives to jurisdictions with which Hong Kong lacks an extradition deal, including mainland China. – Bernama

Facebook says it removed 211 accounts in UAE, Nigeria and Egypt

Dr M: Nothing wrong with party-hopping if there is good reason to