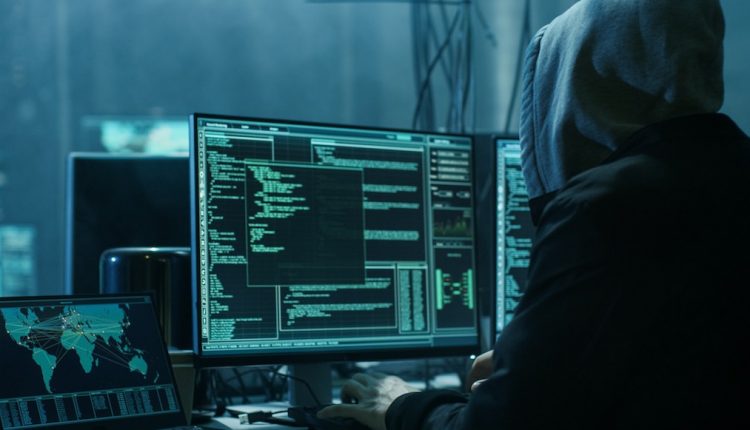 KUALA LUMPUR (Sept 2): Several Israeli websites were subjected to a cyberattack by a pro-Palestinian Malaysian hacker group known as DragonForce over the past weekend.

Israeli publication The Jerusalem Post (JPost) reported the matter on Aug 20 and cited the hackers as posting: “Greetings the government of Israel. We Are DragonForceMalaysia. We are always here to punish you!”

It said this was the message that greeted users on several Israeli websites on Sunday afternoon after the attack by DragonForce.

The report added that a month ago, the group claimed that they hacked into Academe, a company that serves colleges and universities in Israel, and leaked emails, passwords, first and last names as well as addresses — even phone numbers of registered students.

It said Israel saw a number of cyber hack attempts in 2020 and 2021, with hundreds more thwarted behind the scenes.

The report added that the biggest fear in cyber hacking lies in the abuse of privacy — like the leakage of personal information in the DragonForce Malaysia hack in June — as well as the worry that foreign forces would be able to hijack systems and take control over national databases and operational systems.-The Edge Market