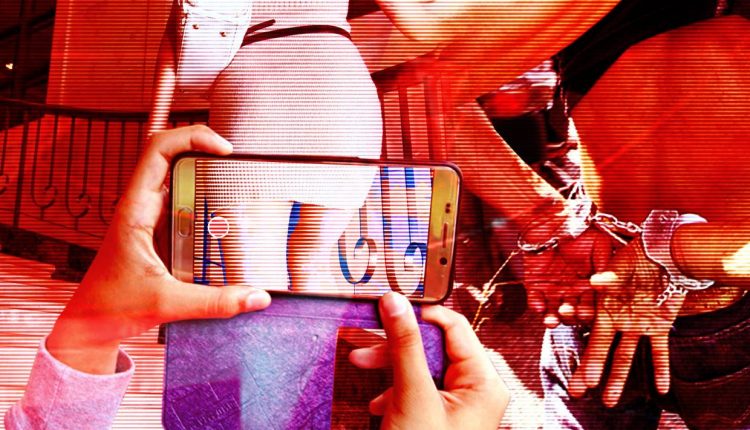 SINGAPORE (ANN): A man first noticed a girl when she was in Secondary 1, and continued monitoring the teenager, even trying to conduct a survey with her two years later.

When former insurance agent Fong Poh Kuen failed to obtain information from the girl, he stalked her until she was in junior college (JC) in 2017.

He also secretly snapped photographs of other girls and downloaded the images onto his laptop computer. For these offences and snapping upskirt pictures of a woman, Fong, 43, was sentenced yesterday to three months’ jail and a fine of $8,000 (RM24,239).

Fong had pleaded guilty to five offences under the Protection from Harassment Act and one count of insulting a woman’s modesty. The girls and their schools cannot be named.

On Feb 13, 2017, Fong spotted the girl he had been stalking and followed the 17-year-old JC student for about 20 minutes. He snapped 22 photographs of her.

Later that year, he tailed her in an MRT station and asked her to fill up a survey form. She complied, providing her personal details, including her mobile phone number. Fong later sent her a text message but she stopped responding after finding out he was the one who had sent it.

On Feb 6, 2017, Fong also snapped upskirt photographs of an unidentified woman at a bus stop along Marine Parade Road.

In separate incidents between January and March 2017, he tailed three teenage girls and took their pictures. On Oct 13, 2017, a teenager saw him recording images of her schoolmates on his phone. She alerted her teacher, who called the police. -The Star

Light brighter than the sun to virtually decipher ancient scrolls

Want a different kind of holiday in Japan? Rent a camper