Kelantan civil servants will get special assistance of RM1,500 each 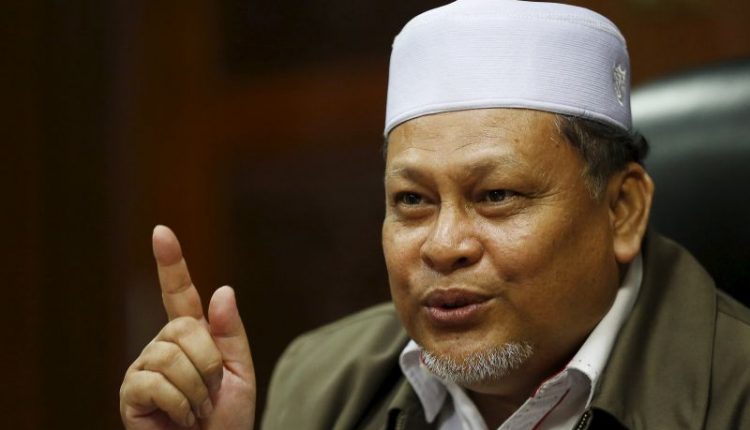 The announcement was made by deputy Menteri Besar Datuk Mohd Amar Nik Abdullah on the last day of Kelantan Assembly Sitting at Darulnaim Complex here.

Mohd Amar said the assistance, totalling RM13 million, was aimed at easing the financial burdens of civil servants especially in preparations for their children’s school session next year.

“The state government has recorded a surplus in actual expenditure for five consecutive years in the 2023 Budget.

“Considering that many of the state civil servants need to prepare for the school term next year, we decided to provide each of them with the RM1,500 special assistance.

“The payout will be channelled early next year,” he said.

On another note, Mohd Amar who is also Panchor assemblyman said the state government was organising a short-term employment programme for jobless graduates.-NST