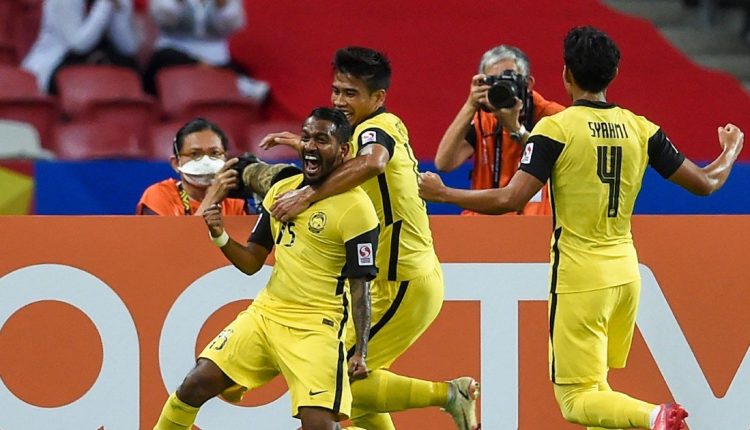 The 24-year-old is expected to sign a one-year contract with Chungbuk, who moved up from the amateur K3 league for the 2023 season.

It is learnt that the Kuala Lumpur-born player is undergoing a medical test with Chungbuk.

Kogileswaran, who is also known as Kogi, said it’s a big adventure for him to play in South Korea and he is looking forward to improving his game there.

Meta bans ads targeted at teens based on gender