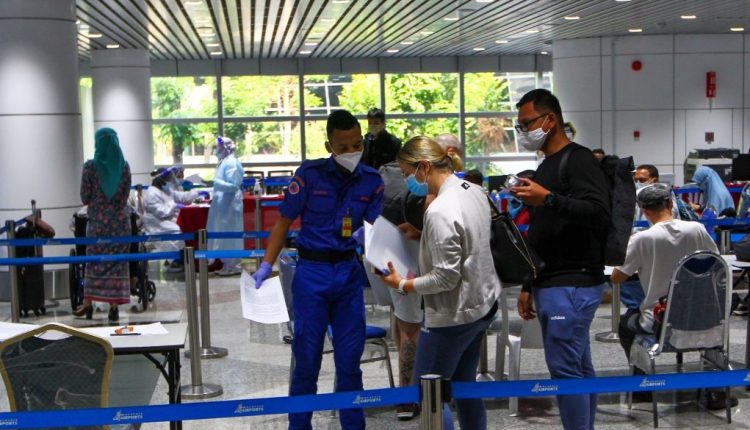 KUALA LUMPUR: Malaysia and Indonesia are leading in the recovery of domestic travel demand in Southeast Asia, reaching 100% growth in March compared with the same period in 2019.

Countries such as the Philippines, Thailand and Vietnam are quickly following the lead.

Google Asia Pacific travel lead Hermione Joye said staycations and travelling to meet loved ones had driven travel growth in the region, thanks to the dropping of travel restrictions, the reopening of borders, as well as the easing of quarantine and testing regulations.

“Recovery has started to take place across the region. Southeast Asian governments are starting to get much more comfortable with the idea of people travelling and the need to travel.

“What we are seeing, as a result, is that demand is picking up,” she said during a virtual media roundtable on the revival of travel in the region.

As for international demand, Joye said fast rebounds were recorded for the Philippines and Indonesia, while Malaysia, Singapore, Thailand and Vietnam were making a moderate recovery.

Malaysia and Singapore accounted for 75% of the inbound share from intra-region travel, she added.

Bali was the fastest-growing market last month, not only attracting tourists from the region but globally, while Bangkok ranked seventh, according to Joye.-BERNAMA