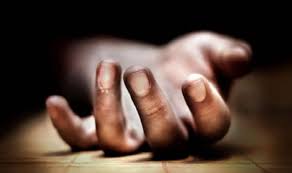 A MAN in Tamil Nadu beat up a neighbour after he tried to sexually assault his wife.

He then forced his neighbour to drink poison which killed him, reported Malaysia Nanban.

Farmer Manimohan and his wife Selvi were sleeping in their house when she was woken up by Vijayakumar, 37, who tried to force himself on her.

The man ran away when Selvi screamed.Her husband and three of his friends searched for the man and found him two days later.

They cornered him, beat him up with steel bars and forced him to drink poison.The man died at the scene.-The Star