MCA says will support PN govt until next GE 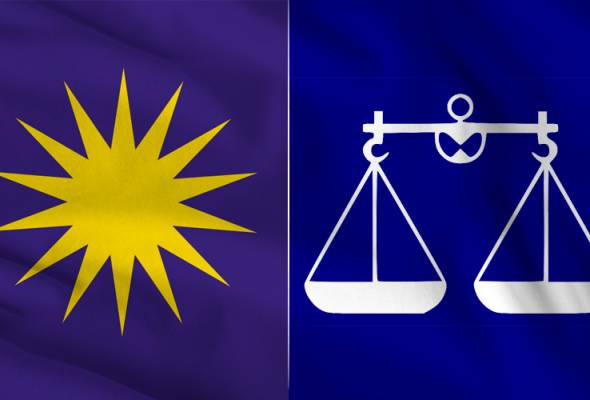 PETALING JAYA: MCA will support the Perikatan Nasional government until the next general election, says its political bureau.

In a statement on Wednesday (Aug 4), it said that this was the position of Barisan Nasional since last year and MCA has a duty to uphold it.

“MCA is a component member of the Barisan Nasional coalition, and has reiterated its resolve to remain with Barisan during this year’s Meeting of the General Assembly.

“The facts and reality are evident; not one party or coalition can form a stable government if the Perikatan government falls right now.

“It will only drag the country into yet another deep-end of a political crisis, to the detriment of the people and country,” it said.-The Star