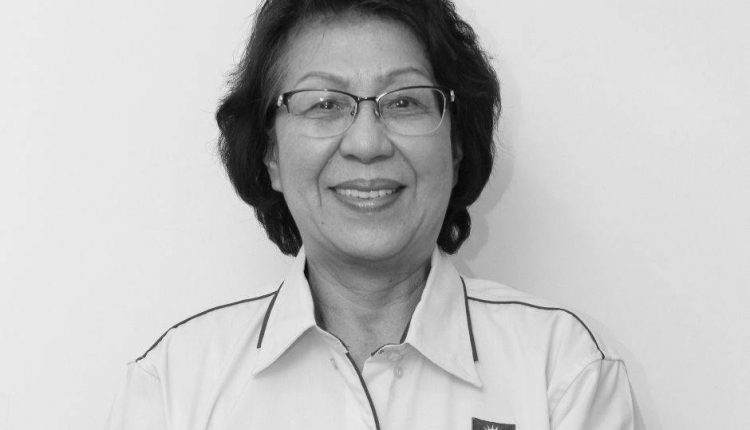 PETALING JAYA: MCA senator Datuk Ong Chong Swen (pic) has passed away at the age of 69.

“Ong was a Wanita MCA leader who had contributed a lot to the country and was vocal in Dewan Negara.

“As a Dewan Negara member, she was concerned about current national issues as well as active in representing Dewan Negara at overseas conferences.

“Ong’s passing is a huge loss to the party, the people and the country.

“Ong will always be in our hearts,” he said.

Ong was sworn in as a senator in February 2018.

Jeck Seng won the by-election with a 15,086-vote majority. -The Star