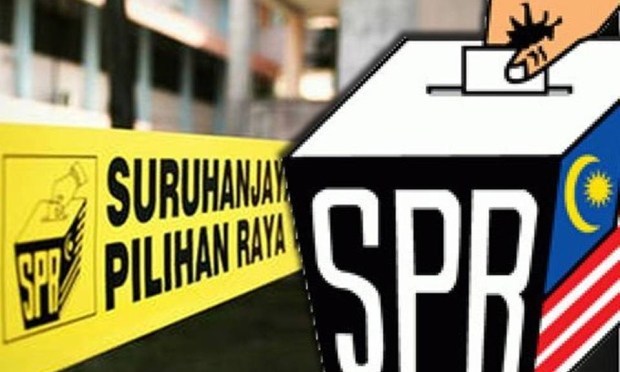 PETALING JAYA: Whether it is a coincidence or not, the fact that four major political gatherings will be held simultaneously at different corners of the Klang Valley tomorrow has led to speculation that the general election is near.

With less than a year to go for the current parliamentary term, political pundits believe that an election is the most logical reason why these parties are meeting this weekend.

Scores of supporters and party leaders are expected to attend the briefing and it will be followed by a supreme council meeting at 8pm.

“The briefing is open to the public and even Opposition leaders can come and watch it,” said a senior party member who declined to be identified.

On the same day, Perikatan Nasional will be holding its first convention at the Malaysia Agro Exposition Park Serdang (MAEPS).

Speakers include coalition chairman Tan Sri Muhyiddin Yassin, who is expected to give the keynote address.

PKR will also hold its 2022 election convention that is open to all levels of leadership, including the central, state and branch levels, and the Youth, Wanita and Srikandi wings, as well as MPs, state assemblymen, party activists and the grassroots, including party volunteers.

Another convention will be held by Parti Berjasa Malaysia, known as the Himpunan Nasional 2022, which former prime minister Tun Dr Mahathir Mohamad has been invited to attend.

National Professors Council senior fellow Dr Jeniri Amir said it was a clear signal by the political parties that there was a sense of urgency among them to prepare their machinery for the 15th General Election (GE15).

“This is to ensure that all of them, especially their grassroots, are prepared and remain in high spirits in the event Parliament is dissolved and the election called any time soon,” he said.

He said he believed the meetings among top leaders would give some indication when GE15 would be called, especially for Umno.

“I think that some of them will make calls for the general election to be held and some strategies and stances that can be made during the convention,” he said.

“All the parties think that the election is going to be held in the nearest time and they can draw up their own narratives and update their working strategies based on their own political parties’ situation,” he said.

Universiti Sains Malaysia political science expert Prof Dr Sivamurugan Pandian said intensive preparations were clearly being made by parties as they move towards the last lap in facing GE15.

“This coming GE will be closely watched and it will be one of the toughest for all the parties.

“Many of them are still predicting that they will not be able to win a comfortable majority on their own,” he said.

The five-year mandate of the current government will expire in July 2023 and GE15 must be held within 60 days of the dissolution of Parliament.-The Star