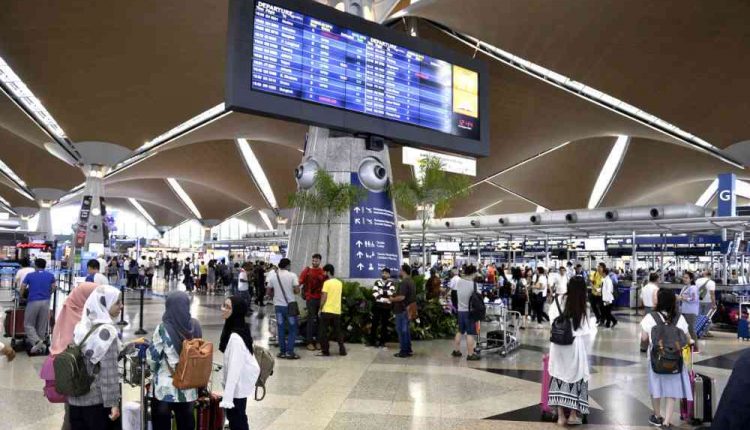 KUALA LUMPUR: There has been a significant rise in the number of applications by Malaysians and foreigners to enter and leave the country through the immigration department’s MyTravelpass programme.

Immigration director-general Khairul Dzaimee Daud said the department has received 111,722 applications so far this year compared with 85,715 in the same period last year.

He attributed the increase to the government’s decision to provide exemptions to businesses and investors, in addition to government affairs, joint military training and emergencies.

Taking part in the Bicara Naratif programme on RTM last night, Khairul said applications by those without pressing needs to enter or leave the country would be rejected

In addition, applicants from India, Sri Lanka, Pakistan, Nepal and Bangladesh would also be turned down as decided by the National Security Council (MKN) following the high number of Covid-19 cases there.

Khairul also said the department had detected several cases of individuals with cloned MyTravelpass approvals, who were turned back at Kuala Lumpur International Airport.

These individuals were issued with Not To Land notices and sent home on the next flight.

There were also applicants who gave reasons such as visiting project factory sites, but checks revealed there were no such sites, he said.-BERNAMA