Mother charged in court for allegedly killing her own child 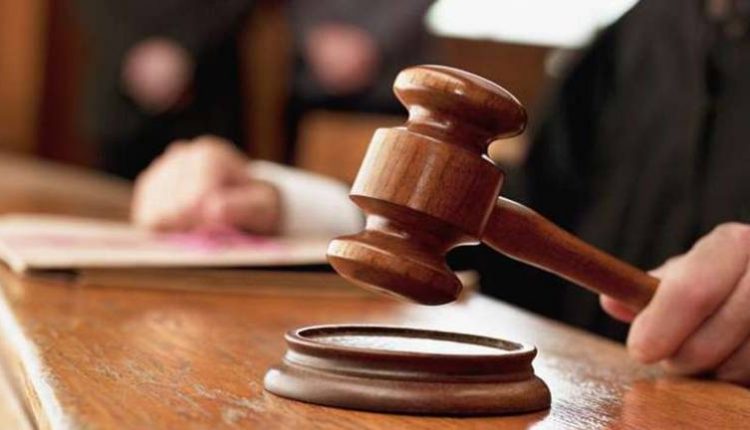 SEPANG: A mother has been charged at the Magistrates Court here for allegedly murdering her 18-month old toddler, last Sunday.

The 20-year-old suspect arrived at the sessions court at around 8.55am , escorted by police personnel.

It was reported yesterday that the suspect was under pressure from her estranged husband who is jobless and the two were in the process of getting a divorce.

The suspect who works as a clerk in a private company is suspected of killing the child by smothering the victim on Jan 12 at a homestay in a condominium in Cyberjaya together with her 21-year-old lover who is a college student.

Initial investigations found that the child experienced bleeding in both pupils as a result of abuse, which left the child in critical condition.

News of the child’s tragic death was informed by the medical officer from the Putrajaya Hospital on Sunday.

The accused will be charged under Section 302 of the Penal Code which carries the mandatory death sentence upon conviction.-NST

Headline inflation eased to six-month low of 3.8% in December