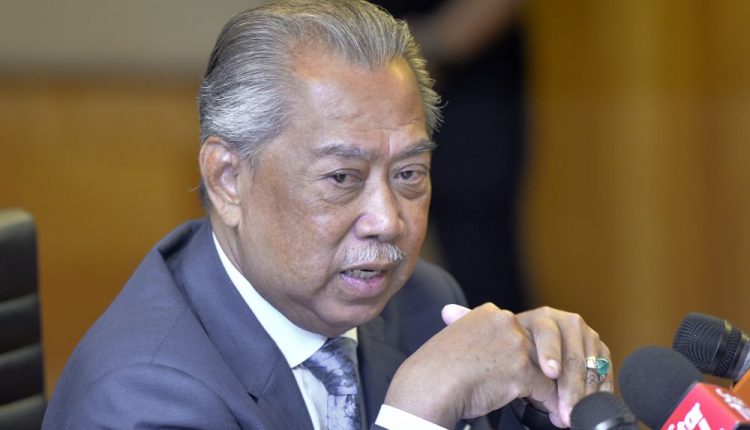 Melaka State Secretary Datuk Hasim Hasan told a media conference at the Kompleks Seri Negeri, Ayer Keroh here today that Muhyiddin was the sole recipient of the D.U.N.M. this year and one of the 165 recipients on the first day of the investiture this Saturday.

A total of 247 individuals would receive state awards, medals and honours on the second session on Sunday (Oct 13) while the third session has been scheduled for Nov 4 with 154 recipients.