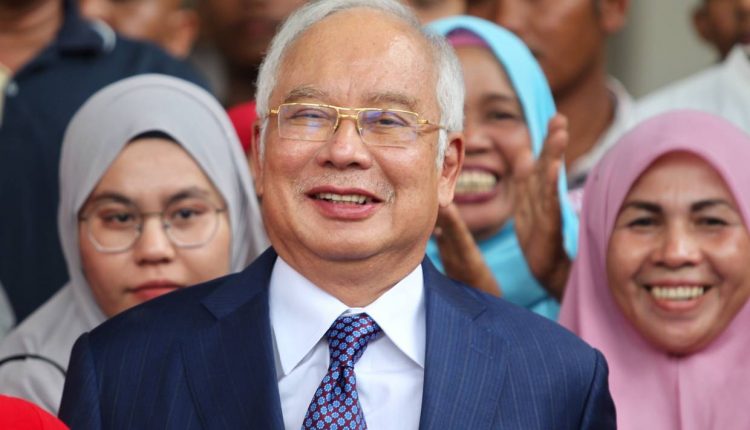 The Pekan MP said this was because Barisan had a better record in providing assistance to the rakyat compared to the Pakatan Harapan government.

“The Bantuan Rakyat 1Malaysia (BR1M) payments were much higher where fishermen, shop owners, entrepreneurs and civil servants all received assistance.

“Now, the Tabung Haji dividend is at 1.25%, which is the lowest; and recently Armed Forces Fund Board (LTAT) dividend was 2%.

Najib added that since Pakatan became the government, the country’s stock market and ringgit value have dropped while the cost of living keeps on increasing.

“This showed that Barisan is much more better in managing the country’s economy, ” he said, adding that he was confident that Barisan would win the upcoming Tanjung Piai by-election.

Najib also said that the rakyat now will show “better judgement” as it has been 16 months since Malaysia came under Pakatan ruling.

“From the response I have received from the rakyat, God willing, this is a good sign for Barisan to win back the seat.

“To all Barisan supporters, we must work hard to make sure support comes back to Barisan, ” he added. -The Star

Nadal pulls out of Shanghai Masters with wrist injury

Facebook says it removed 211 accounts in UAE, Nigeria and Egypt