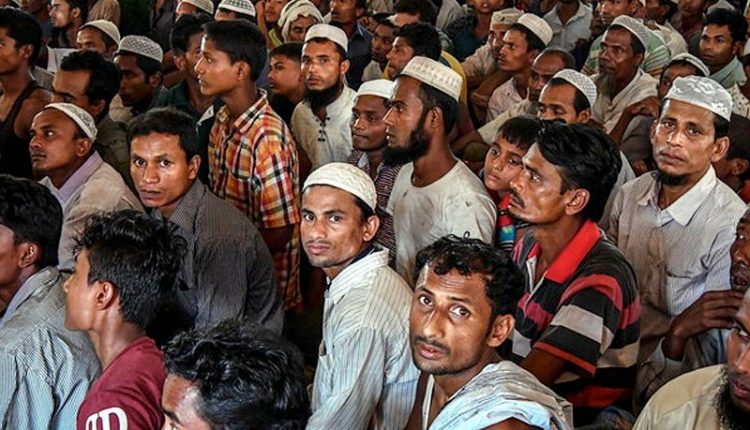 PETALING JAYA: Refugee cards are issued only to legitimate applicants, the UN refugee agency said after an immigration official alleged that some Rohingya who paid to enter the country had obtained UN refugee cards immediately.

A spokesman for the UN refugee agency said refugees who presented themselves at the UNHCR office did not automatically get a refugee card.

They must undergo a rigorous procedure to meet the UN definition of refugee, said Yante Ismail, the UNHCR spokesman in Kuala Lumpur.

Yante said UNHCR had made “significant investments” in tightening its procedures and ensuring the integrity of its documents.

“All these efforts aim to better protect refugees, address the government’s concerns around security and ensure the integrity of the asylum process. This is something UNHCR takes seriously all over the world including in Malaysia,” she added.

Yante also pointed out that all UNHCR services in Malaysia, including the issuance of its cards to asylum seekers and refugees, were free.

In making the claim over the weekend, immigration director-general Khairul Dzaimee Daud said the home ministry would form a committee to look into the matter.

Human rights activists have since demanded Khairul provide evidence to back up his claim.-FMT