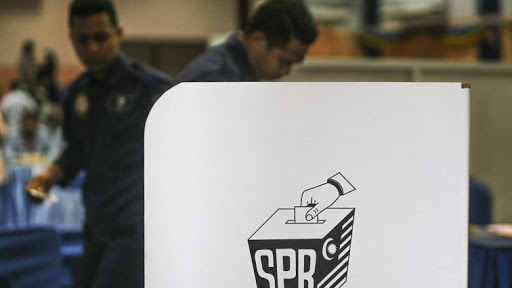 “We are still under the state of emergency so we cannot have an election, unless it (the emergency) is lifted,” he said when contacted.

Karim, who is also the Asajaya state assemblyman, believed that a viral message claiming the Sarawak state election will be held next month was merely to rumours.

“As for now, there isn’t any discussion to advise the King to terminate the emergency declaration. So, the message is ‘created’ just to get everyone excited,” he said.

He was commenting on a viral message which has been making its rounds on social media, claiming the 12th Sarawak election will be held next month (November) and preparatory instructions have been issued by relevant authorities.

On July 30, the King proclaimed a six-month emergency for Sarawak, until Feb 2 next year, suspending the state election to avoid the Covid-19 pandemic from worsening.

The Sarawak State Legislative Assembly should have been dissolved last June 7, according to Clause (3), Article 21 of the Sarawak State Constitution to enable the State Election to be held, but it has no power to do so, according to paragraph 15(1)(a) of the Emergency (Essential Powers) Ordinance 2021 which suspended the dissolution of the State Assembly. -BH

Only fully-vaccinated individuals allowed into facilities