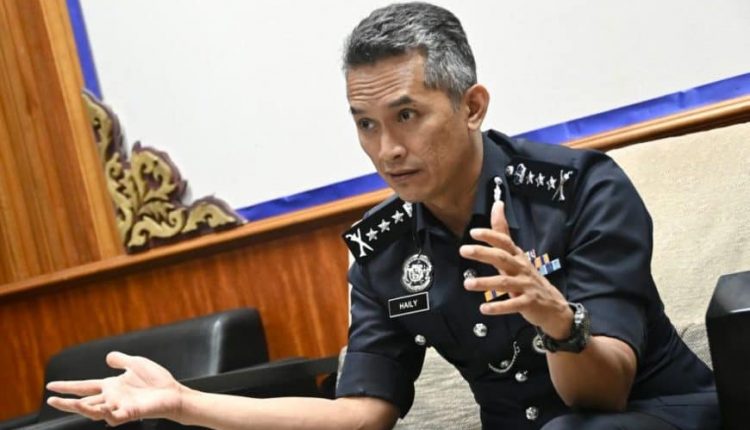 “Taking into account the last election, out of 13 parliamentary seats, three were ‘hotspots’, namely Permatang Pauh and Batu Kawan on the mainland and Balik Pulau on the island. So, of course, police will definitely pay attention and prioritise these areas.

“Police hope all party supporters come together and take responsibility in complying with the rules that have been set and not repeat past mistakes and not cause provocations that can create tension and chaos,” Shuhaily told newsmen at the state police headquarters here today.

The EC has set nomination for Saturday, early voting on Nov 15, and polling for the general election on Nov 19.

Shuhaily said in facing GE15, Penang police had put all the necessary preparations in place to ensure voting proceeded smoothly and in a safe condition, including throughout the campaigning period.

He said police divided their duties into two large scopes, which involved duties requested by the EC as well as to ensure the safety of the 1.8 million residents of Penang, of whom 1.2 million were voters.

“A total of 4,514 officers and police personnel, or 73 per cent of the Penang police contingent, will be on duty throughout GE15.

“We have also requested assistance from (federal police headquarters in) Bukit Aman to monitor any website or social media account that spreads false information or provocation by any party so that we can take early action to prevent the situation from worsening,” he added.

Shuhaily also advised all party supporters to campaign maturely, control their emotions and avoid any commotion that could create a tense atmosphere and give a bad perception to the party they represented.

“Police will constantly monitor developments throughout GE15 and action will be taken accordingly,” he said.-NST