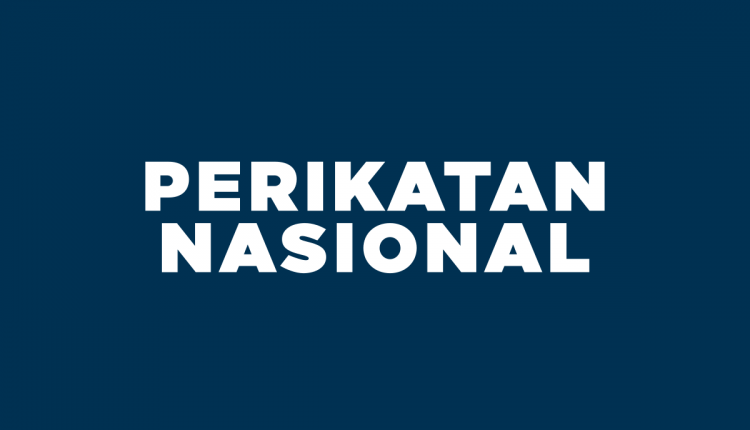 PETALING JAYA: Perikatan Nasional may pull out from the government in protest over the Prime Minister’s reluctance to honour the agreement to appoint a deputy prime minister (DPM) from Parti Pribumi Bersatu Malaysia.

Frustration within the Perikatan leadership has reached boiling point after a meeting with Datuk Seri Ismail Sabri Yaakob scheduled to take place at 2.30pm on Thursday (4 Aug) was suddenly cancelled the night before by the Prime Minister’s Office.

A well-placed source from Bersatu said the aborted meeting would have been a last-ditch effort to press the Prime Minister regarding the memorandum of agreement (MOA) between Bersatu president Tan Sri Muhyiddin Yassin and Ismail Sabri shortly before the handover of the premiership in August last year.

The decision to send a delegation of top leaders to see the Prime Minister was made at a Perikatan meeting last week.

A Perikatan leader from Sabah said the option to pull the plug was discussed at the meeting but it would be reserved as a final resort if the Prime Minister “continued to refuse to fulfil the MOA”.

Hamzah, who is Perikatan secretary-general, had issued a terse statement after the Perikatan meeting, expressing disappointment at the Prime Minister’s “lack of determination and commitment” to fulfil the terms of the agreement.

Feelings have been particularly high in Bersatu because the DPM post was promised to the party.

The MOA also required Ismail Sabri to consult the Bersatu leadership before dissolving Parliament and Muhyiddin is said to be upset that he has had to find out about it in media reports.

It is learnt that the Bersatu supreme council which met on Tuesday (Aug 2) night was generally in agreement on pulling the plug if the Prime Minister could not be persuaded but the final decision will be made by the Perikatan council.

However, Bersatu leaders were startled when supreme council member Mohamed Azmin suddenly exited their WhatsApp group after the meeting.

Mohamed Azmin, when contacted, declined to explain, except to say that he stands by what he said last month about staying committed, that the government was on the right course and that he supported the leadership.

Bersatu deputy president Datuk Seri Ahmad Faizal Azumu told The Star he was less bothered about the DPM issue than the fact that development allocations were meant to help the rakyat had been withheld from Bersatu politicians.

“This is very unfair. They are trying to cut off our influence on the ground but it is hurting the rakyat,” said Ahmad Faizal who is also Youth and Sports Minister.

Other grouses involve the recent purge of Bersatu politicians from GLCs or government-linked corporations.

It is learnt that Bersatu would be convening a political bureau meeting to discuss the next move.-The Star