PFM appeals to Govt to allow filming activities during MCO 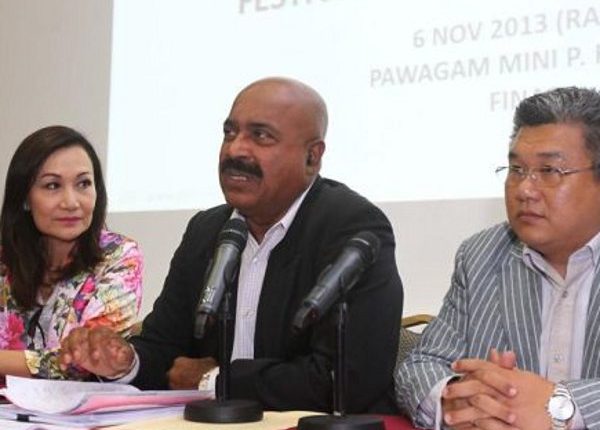 KUALA LUMPUR, Feb 5 — The Malaysian Film Producers Association (PFM) has appealed to the government to allow filming activities to be carried out immediately with appropriate standard operating procedures (SOPs) following the implementation of the Movement Control Order (MCO).

Its president Pansha, in a statement today, said until now the government had not allowed filming activities to be carried out, causing all film and television production companies to suffer huge losses.

“They have to bear the rising monthly cost of operation and production and then cancelling filming activities. In fact, freelancers such as directors, actors, behind-the-scene workers and others, have been struggling to get on with their daily lives.

“They don’t get paid because the work cannot be carried out. The funds provided by the government to boost the art industry when many companies do not have projects, can not be utilised as filming activities are not allowed,” he said.

Pansha said it also affected contracts and payments between production companies and television stations as many programmes could not be completed.

He said the production of creative content was also one of the services to Malaysians, hence the balance between addressing the COVID-19 pandemic and generating the economy needed to be given due consideration.- BERNAMA