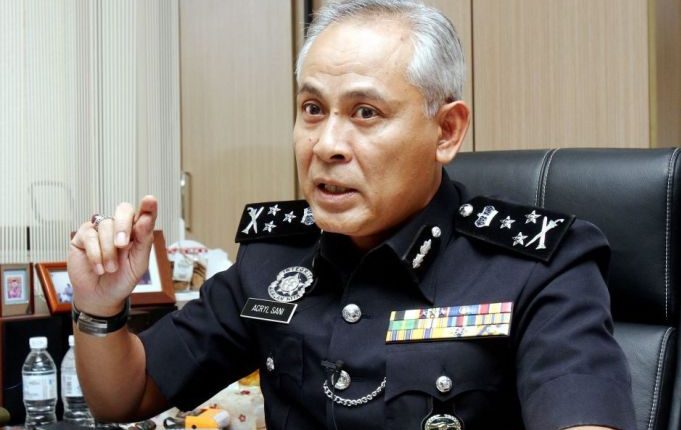 KUALA LUMPUR: The police have denied keeping PKR vice-president Rafizi Ramli’s mobile phone as a form of intimidation, explaining that it was part of the investigation process.

Inspector-General of Police Tan Sri Acryl Sani Abdullah Sani (pic) said the matter was part of the investigation process for offences under the Penal Code (Act 574) and the Communications and Multimedia Act (Act 588) to enable forensics analysis.

“The device will be returned after the analysis and investigation are completed,” he said in a statement on Sunday (Sept 4) night.

Rafizi had been called to have his statement recorded on Sept 3 to facilitate investigations after a police report was lodged about a statement that went viral on social media that allegedly slandered Minister in Prime Minister’s Department (Special Functions) Datuk Dr Abdul Latiff Ahmad, he explained, adding that the mobile phone with the SIM card believed to have uploaded the post being investigated had been taken and kept by the police for digital forensics analysis.

He added that the police were also investigating a police report lodged against Abdul Latiff and his statement has been recorded, and that the investigations related to both reports were being conducted professionally without any form of pressure as alleged by certain parties.

“The public is reminded to not make any speculation that could disrupt the investigations and to provide the police room to complete their investigation papers,” he said.

Opposition leader Datuk Seri Anwar Ibrahim urged the IGP in a media statement on Sunday to stop pressuring and harassing Rafizi after police seized his mobile phone while he was providing his statement regarding the allegations against Abdul Latiff.-BERNAMA