Ringgit opens easier versus US dollar 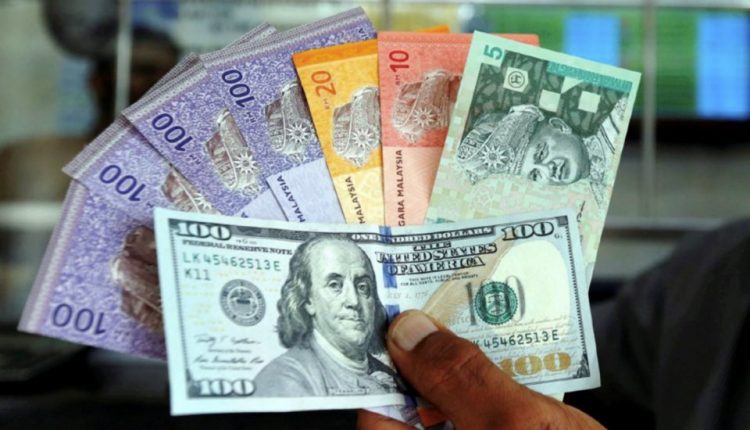 KUALA LUMPUR (Aug 18): The ringgit eased against the US dollar on Thursday morning (Aug 18), due to firmer demand for the greenback, after the US Federal Reserve (Fed) indicated the possibility of a significant interest rate adjustment to bring rising inflation under control, analysts said.

In its latest policy meeting minutes, the Fed said that it saw “little evidence” late last month that US inflation was subsiding, and recognised that it would take a considerable amount of time for the situation to be resolved.

However, the ringgit’s losses were capped by rising oil prices, with Brent crude trading around US$93 (RM415.62) per barrel.

Meanwhile, the ringgit was traded mixed against a basket of major currencies on Thursday morning.