Ringgit slips to new 24-year low versus US dollar 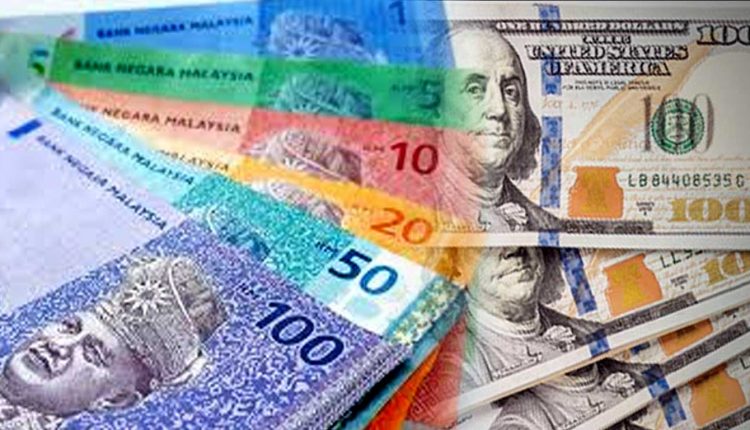 KUALA LUMPUR (Sept 14): The ringgit slipped further to a fresh 24-year low against the US dollar at the opening on Wednesday (Sept 14), in line with lower oil prices, as more investors shifted towards safe-haven assets.

“This higher reading left investors wondering about how big an interest rate hike we could see in the next US Federal Reserve meeting on Sept 21.

Diniz said the markets had responded strongly to the data, resulting in another strong appreciation of the US dollar against other currencies.

On Tuesday, Finance Minister Tengku Datuk Seri Zafrul Tengku Abdul Aziz was reported as saying that Malaysia is not experiencing an economic crisis just because the ringgit is trading at a low level against the greenback.

He explained that the ringgit’s performance should be viewed holistically, not just in comparison to the US dollar, as the local note has also strengthened against other currencies.

Meanwhile, the ringgit was traded higher against a basket of major currencies.