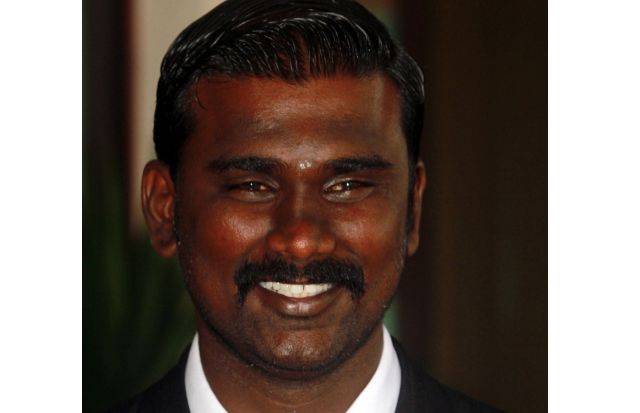 MELAKA: State executive council member G. Saminathan broke down after seeing his colleagues who came to visit him at Bukit Aman here on Monday (Oct 14).

Several Melaka exco members visited Saminathan, who is also Gadek assemblyman, at the police headquarters in Kuala Lumpur, but were not allowed to get close to him.

Among those who visited him was state Agriculture, Agro-based,

“He was in a sombre mood, and we have to thank the police for giving

“Only his family was allowed to get close to him, ” he said on Monday.

Norhizam said the Melaka officials decided to make the visit after

police allowed the family members to visit him.

“He is our colleague; let the police investigate whether he is right or wrong.

“We were there to give him moral support, ” he said.

Two DAP leaders – Saminathanand Seremban Jaya assemblyman P. Gunasekaran – are among 12 people arrested under the Security Offences (Special Measures) Act, which comes with 28 days of detention over their alleged links to the Liberation Tigers of Tamil Eelam (LTTE).

Saminathan, who is Melaka Consumerism, Human Resource, Unity Committee chairman, was detained by the Counter Terrorism Unit (E8) on Thursday (Oct 10) at his office at Seri Negeri here.-The Star

Budget 2020 is a capitalist budget that neglects the poor, says Opposition leader