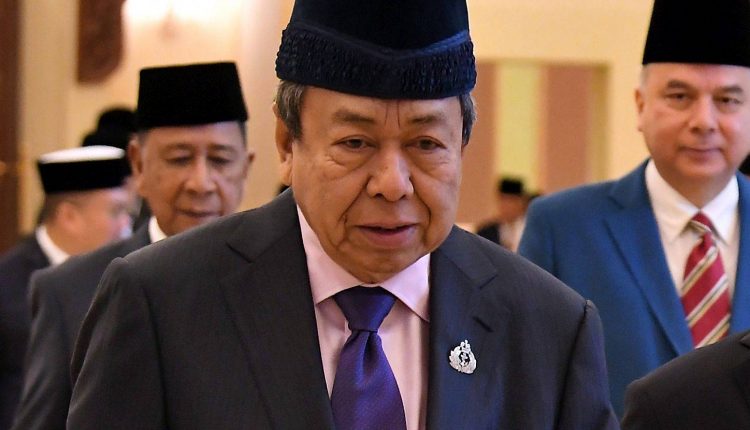 Datuk Mohamad Munir Bani, the Sultan’s private secretary, said the Ruler – who is the chairman of the Selangor State Pardons Board – found that the number of cases being brought before the board involving sexual crimes, such as underage rape and incest cases, was high.

“The Sultan expresses his concern on the rising number of sexual crimes cases, which are getting more serious and rampant in society.

“He is worried and saddened by the development of such cases as it can result in negative implications, as well as ruin family institutions and societal mores in Selangor,” Munir said in a statement that was issued following the 80th Selangor Pardons Board Meeting.

The statement was posted on the Selangor Royal Office Facebook on Wednesday (Nov 20).

Munir said these sexual crimes resulted in suffering to victims who were supposed to be protected by the perpetrators.

He added that such crimes had to be curbed without compromise as it could result in disharmony in society, as well as create concern and prejudice against the families that were involved.

“The Sultan reminds the people to stay away from engaging in sexual crimes and to safeguard their family’s dignity, as well as to respect women and children,” he said.

“According to Islam, those who commit sexual crimes commit a great sin. Thus, the Sultan recommend a heavier punishment on sexual offenders to warn the public to stay away from such a despicable act.

“It is the desire and hope of the Sultan that people live in peace and harmony and is free from the threat of sexual crimes in Selangor,” he added. -The Star