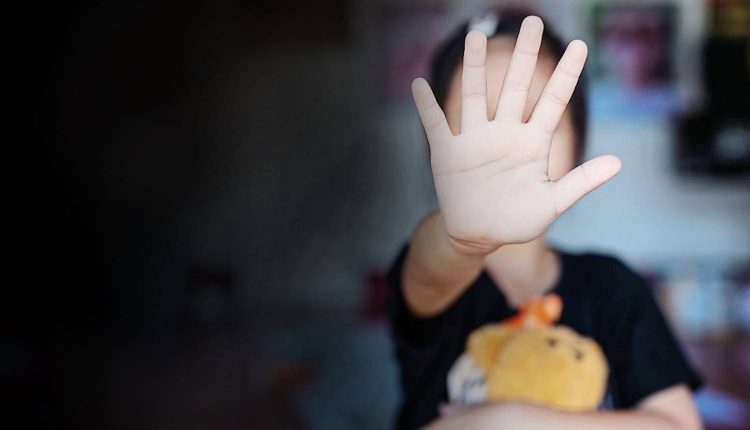 She attributed this to, among others, the advancement in information technology, lifestyle and internet access.

“Online predators will establish a ‘special relationship’ and then ask for nude photos and videos of the victims. They will spread these videos and photos on the internet when the victims no longer want to continue the relationship.

“This crime of sharing and grooming and asking for nude and pornographic photos and videos is becoming a trend,” she said.

Siti Kamsiah said the division received 24 reports on sexual crimes which were investigated under Section 509 of the Penal Code in 2020, and the number increased to 35 last year.

Eleven reports were received from January to April this year.

According to data obtained in 2020, she said, there were 4,274 victims of sexual crimes, including rape, gang rape, incest, unnatural sex and molesting cases, with 2,567 of them children.

“With children making up almost 60% of the victims, it is something that should be taken seriously or they will end up facing various mental and psychological effects,” she said.-BERNAMA