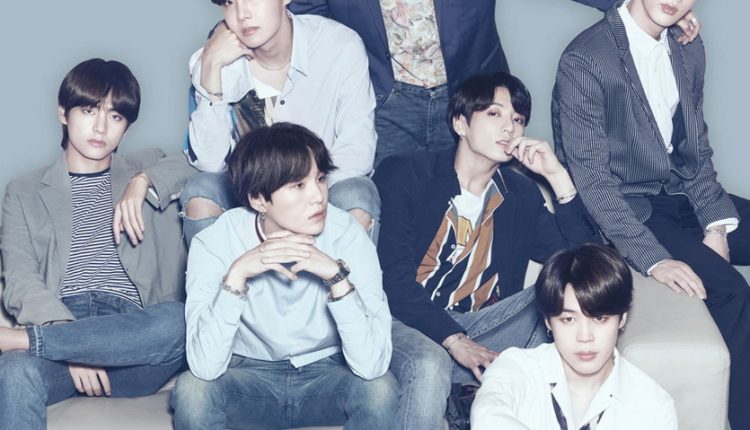 KUALA LUMPUR: The founder of Big Hit Entertainment which manages international K-Pop sensation BTS recently opened up about the trainee days of the seven-member group.

According to Koreaboo, Bang Si Hyuk who heads the successful agency discussed the early days of BTS in an interview with Time.

He said: “Since the beginning, social media played a key role in nurturing the relationship between BTS and their fans. Some companies do not allow trainees and/or idols to use social media freely, but that’s just one of the many things that makes Big Hit Entertainment’s ‘liberal trainee system’ unique.”

The red hot K-Pop music outfit certainly has a legion of dedicated fans, dubbed Army, from around the world.

Bang added that besides polishing and perfecting his artistes’ onstage performance skills, he also placed great importance on mixing with others.

He said: “Frankly, K-Pop artistes, by average artistes’ standards, have to show acrobatic-level skills in their performances; they must sing perfectly, and so they must be in top shape. It requires a high level of skill-based, focused training. Despite that, I always believed trainees should be well socialised as well.”

During the boys’ trainee period, the agency’s staff had divided opinion on permitting the members to use social media since it has, in certain cases, led to the downfall of idols.

“There was a lot of internal conflict with my staff regarding social media. (They said) ‘Let’s take the safe road, social media leaves traces, some of which could be harmful to them in the future’. It’s also difficult for young people to follow rules.”

He added: “So there was a bit of trouble there but because I believed it was right to make mistakes and learn from them, I built a relatively liberal trainee system.”

Bang later explained that his company would educate trainees on idol life and provide guidance in a mentor-mentee way.

“We invest a lot of time educating trainees about life as an artiste, including social media. After we provide guidance, we choose to let artistes be, and leave a window open for them to ask the company anything they need.”

“I think that helped the sincerity get through to the fans. Since BTS’ success, I’ve been changing the trainee system to be more school-like, with mentorship and a coaching system, and opportunities for students to work together,” he said.

When asked about the hot topic of illegal activities and controversies that some K-Pop artistes have become entangled in, Bang elaborated that there was no precise way to avoid scandals.

He said: “I’m not sure. The fact that I gave them a lot of freedom from trainee years and educated them on responsibility can logically explain that it has prevented scandals, but that’s consequentialism.”

“Right now a trainee system is in some ways an educational institution. As a team, we talk a lot about how we can provide the best possible environment for these artistes. But to say that we were able to avoid some sort of scandal in the K-Pop industry is way too definite,” he said. -NTS