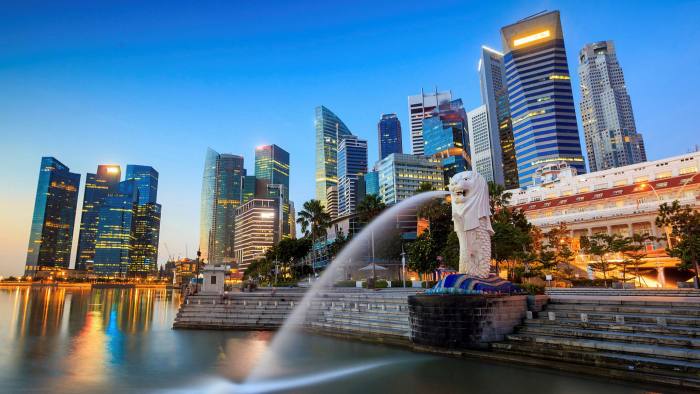 SINGAPORE, April 24  —  As part of the city-state’s push to take more steps to further reduce transmission of COVID-19, Singapore introduced a targeted measure to improve crowd management at four ‘hotspot’ markets from April 22.

The National Environment Agency (NEA) on its website said under the system, patrons’ access to these four markets is restricted based on the last digit of their National Registration Identification Card (NRIC) or Foreign Identification Number (FIN).

The NEA said since the implementation of the new restriction at the four markets, visibly shorter queues have been observed outside the markets.

Singapore’s one-month circuit breaker to curb COVID-19 transmisison, which kicked in on April 7, has been extended to June 1.  – BERNAMA