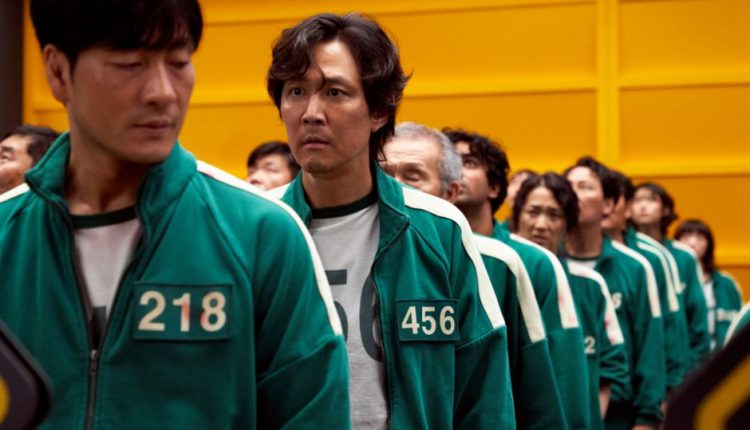 KUALA LUMPUR: It’s official! The director and writer of the smash hit Squid Game, Hwang Dong Hyuk, has confirmed that the Netflix show will have a second season.

According to the Associated Press, Hwang revealed the good news during a recent promotional event for the ultra-popular survival drama series in Los Angeles, USA.

“There’s been a lot of demand and pressure and love for a second season.

“It almost feels like we don’t have a choice.

“The next season is in my head right now,” he said.

Hwang added: “At this moment, I’m in the planning stages. It’s too early to say when and how it will come out though.”

He then explained that the main character Seong Gi Hun, played by Lee Jung Jae, would be back for the sophomore effort.

“But I can promise this. The main character, Gi Hun, will be back and do something for the world,” he said.

This is the first time that the director has explicitly confirmed that plans are indeed afoot for the second season of the show that has created a worldwide phenomenon.

Previously, only the production personnel had made hints that there might be a second round for the thrilling show.

According to Netflix, Squid Game has been in the top spot on the streaming platform’s top 10 rankings of its most popular shows for weeks.

Last month, it revealed that 111 million global Netflix subscribers had watched the series.

Variety had also reported that the series has already been watched for more than 3 billion minutes and is reportedly projected to make Netflix almost US$900 million (about RM3.73 billion) in value.-NST

Ringgit opens firmer versus US dollar on better IPI data

WHO warns of massive syringe shortfall in 2022