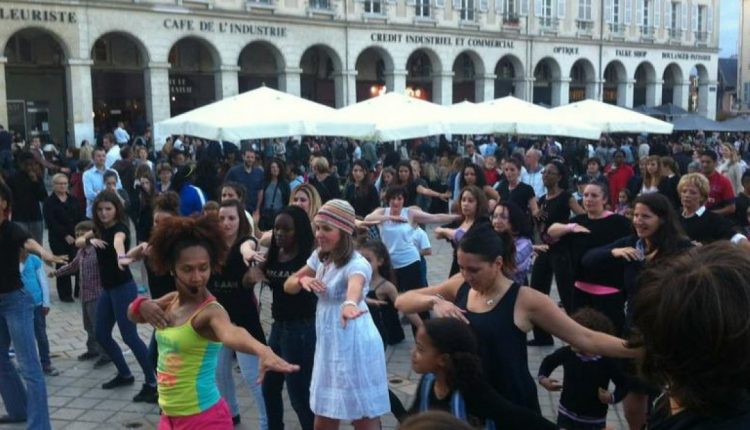 A global study found a “prevalence of insufficient physical activity” in nine out of 10 Malaysian teenage girls.

Published in The Lancet Child and Adolescent Health last week, the study noted no improvement between female teens in 2016 compared to those 15 years ago.

Teenage Malaysian boys were not any better – with about eight out of 10 not getting enough exercise.

On the positive side, more of these boys were getting physical activity, with the statistic dropping from 82.5% to 80.6% over the same period.

The study was conducted by researchers from the World Health Organization (WHO) based on a survey of 1.6 million schoolgoing adolescents across 146 countries to assess insufficient physical activity in 2001 and 2016.

It should be noted that the trend in Malaysia is consistent with global trends.

The study found that more than 80% of schoolgoing adolescents between the ages of 11 and 17 did not meet current recommendations for daily physical activity in 2016.

The study also found that globally, girls were less active than boys, with significant differences recorded between sexes in seven out of nine regions.

The study noted that if the trend continues, the global target of a 15% relative reduction in insufficient physical activity to a global prevalence of less than 70% will not be met by 2030.

“Policy action aimed at increasing physical activity should be prioritised, and stronger government and stakeholder leadership is needed to support the scaling of responses across multiple sectors, ” the study noted.

In the Asean region, only Thailand and Singapore recorded a decrease of insufficient physical activity in both sexes.