S’wak aims for smart cities, Miri to serve as model 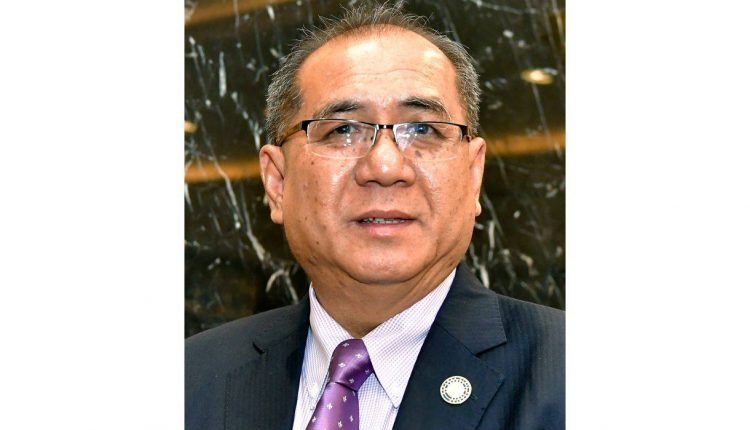 KUCHING: Sarawak plans to develop smart city applications to improve public services in major cities in the state, with Miri serving a model.

“We will use Miri as a model and see how much it costs to turn it into a smart city.

“At the moment Miri is to have smart collection of rubbish and smart information. This will take nine months and has just started,” he told reporters after opening the Sarawak Multimedia Authority’s (SMA) office at Bangunan Yayasan Sarawak here on Tuesday (Nov 19).

Abang Johari also said the Darul Hana housing project in Kuching, which is under development, would be part of the state capital’s smart city plan.

He said the necessary infrastructure and technology, including a command centre, would be incorporated into the project.

He said these included a single online identity adopted by 290,000 Sarawakians to use online services and the Sarawak Pay e-wallet facility, which has facilitated over RM100mil’s worth of transactions to date by more than 150,000 consumers and 10,000 merchants.

In addition, a smart traffic light system is being implemented to reduce travel time by 30% by 2022.

“We have identified 140 junctions in the Greater Kuching area for the installation of smart traffic lights. This system will be implemented in Bintulu, Miri and Sibu at a later stage,” Zaidi said.

He added that the state government was currently developing the Sarawak Integrated Operation Centre and CCTV platform to consolidate information for monitoring and managing disasters, safety, security and development in the state. -The Star